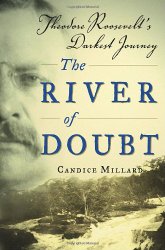 The River of Doubt tells the story of Theodore’s Roosevelt journey down an, up to this point, unexplored river in the Amazon shortly after losing his bid for a third term as president. The journey itself is fascinating, and exciting to read about, but what makes this book great is Candice Millard’s ability to bring each of the major players to life. It was enthralling to see how they struggled both against the wild and each others motivations.

For someone who has little experience in reading nonfiction, this was an excellent place to start. And if you are in the same boat, I would encourage you to do the same. Below, I’ve included the link to the database entry, with more detailed observations and spoilers. I’ve also included my favorite quote from the book.

"They were stealthy hunters, crack shots, and experienced survivalists, and, given the right tools, they believed that they would never find themselves in a situation in the wild that they could not control. But as they struggled to make their way along the shores of the River of Doubt, any basis for such confidence was quickly slipping away. Compared with the creatures of the Amazon, including the Indians whose territory they were invading, they were all – from the lowliest camarada to the former president of the United States – clumsy, conspicuous prey" (185). 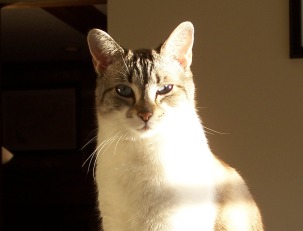 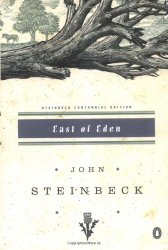